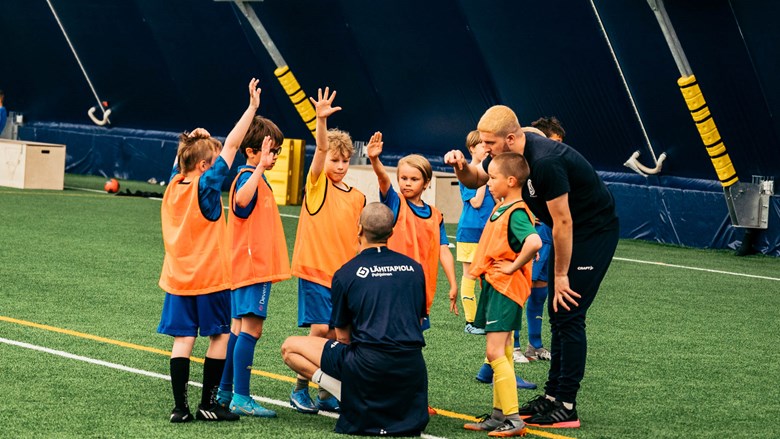 AC Oulu football club has a long history of acting responsibly and promoting sustainable practices. The club has been working to promote the vitality of northern Finland since 2002, and has led the Emme Kiusaa anti-bullying campaign for five years. This year, the campaign was incorporated into a sports day organised jointly by AC Oulu, Oulun Energia and the Oulun Kärpät ice hockey team. The aim of the campaign is to prevent bullying in schools and workplaces in particular.

To learn more about the significance of the partnership for AC Oulu, we interviewed Hanna Väänänen, who took up the position of sales manager at the club in spring 2022. According to Väänänen, the aim of every partnership is to promote shared values, and the children’s sports day in June was a great example of this.

Väänänen’s aim is to take existing important themes even further in the activities of the club and its partners, and to get an increasing number of enthusiastic stakeholders involved. “We also want to further strengthen the relationship between our supporters and players, and develop a unique football culture. The best sign of this is an increase in the number of children taking up the sport.”

As the club’s new sales manager, Väänänen wants to develop collaboration between AC Oulu and its partners and increase the benefits to the region.

AC Oulu is already known for its various initiatives related to acting responsibly. Väänänen says she could immediately identify with AC Oulu’s strong value base. “The club’s values are reflected in everything we do and in how we treat each other. We are responsible, reliable, successful, open and proud. All these attributes include both social and economic responsibilities. Our activities also contribute to regional social responsibility and sustainability efforts, and we want to continue to develop this.”

When asked what Väänänen wants to bring to AC Oulu, the answer is clear. “My aim is to ensure we are doing everything to guarantee a better future for children and young people through sport. Sport plays a huge role in children’s growth and development. Team sports help to develop essential life skills, such as respecting others and following rules. In the best case, through a hobby kids and young people can even make lifelong friends.”

For AC Oulu, the Emme kiusaa anti-bullying campaign is very important and its message is spread in several ways. “The main point of the campaign is that no one should be bullied under any circumstances – everyone is equally important, and nobody should be left out,” says Väänänen.

It is not only children or young people who bully or are bullied, as it also occurs in the workplace. This is why it also important to involve business partners. AC Oulu wants to continue to spread the message and increase its visibility. “If we can use our campaign to reduce the amount of bullying and get people to better appreciate how harmful bullying is, our efforts will have paid off,” Väänänen says.

According to Väänänen, the best way for AC Oulu players and the club to help reduce bullying is by example. The whole club is committed to stamping out bullying for any reason – everyone is different in some way. Variety is the spice of life, both when it comes to the many different personalities in the team and in the wider world. The players are also involved in many junior activities, which emphasise not only the sport but also the importance of being present. “It’s crucial for us that through various events we hear what our supporters have to say, and that we can contribute to the common good.”

During the sports day, AC Oulu players had fun on the field with the participants. Everyone got involved in the action wholeheartedly, and there was plenty of fun and excitement throughout the day.

The sense of community and inclusiveness was a great example of what the Emme Kiusaa anti-bullying sports day can bring about. “Everyone joined in with great enthusiasm, and great fun was had by all.  The positive atmosphere was shared by children and players alike. For the whole AC Oulu team, the day was one of the best working days we have experienced together,” Väänänen says.

The Emme kiusaa sports day was a memorable one for the AC Oulu players and all others who took part. The day was a great demonstration that even small things can make a big difference, and can create lifelong memories.

AC Oulu celebrated its 20th anniversary with a home game against Vaasan Palloseura on 2 July 2022. Oulun Energia congratulates its long-time partner on this milestone in its history, and encourages as many as possible to come and cheer on the home team. All children and young people involved in football in Oulu and the surrounding area are invited to the match between AC Oulu and VPS at Raatti Stadium. Junior footballers can come to watch the match free of charge and contribute to a shared football culture. 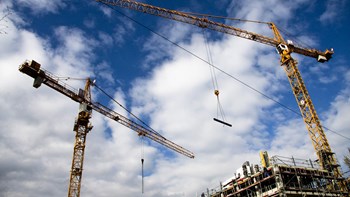 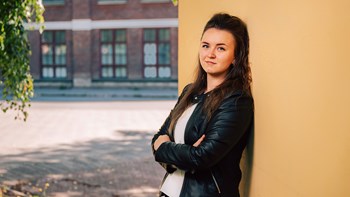 Oulun Energia Sähköverkko is now even more affordable for its customers. Network service prices trigger heated debate from time to time – the charge is based on an extensive service, the maintenance and operational capability of which is the responsibility of the network operator.
Read all