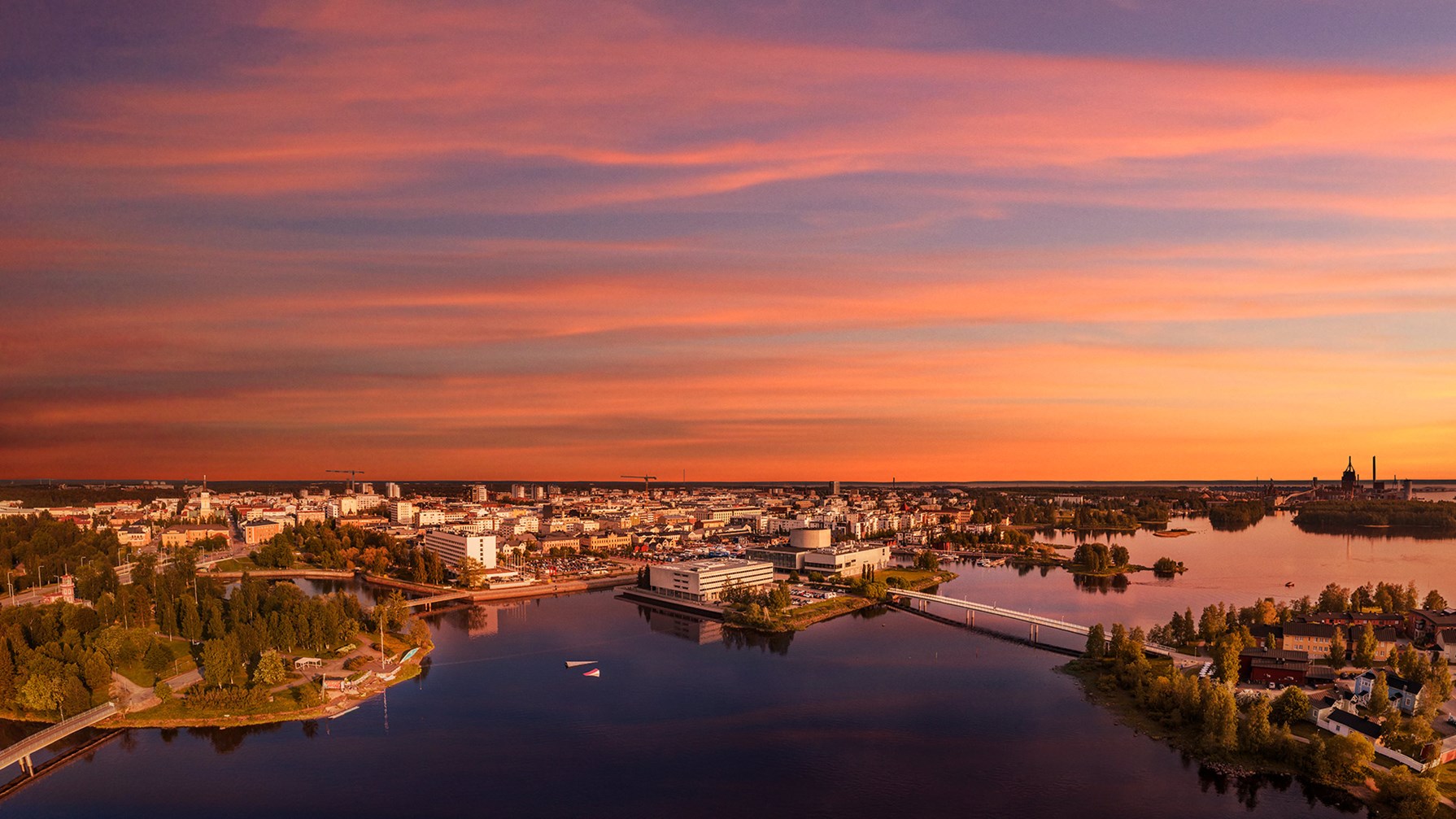 Senate Properties had clear reasons for choosing carbon-neutral district heat. It is important for Senate Properties to find ways to reduce the carbon dioxide emissions of premises that are used by the state, and the heating of buildings is currently the largest single source of emissions. The additional service supports Senate's own objectives: Senate Properties has a carbon neutrality programme that aims to reduce emissions from maintenance in a few years and to achieve zero emissions by 2035.

Carbon-neutral district heating is not the only way for Senate to reduce their own carbon dioxide emissions. “For example, we have improved the energy efficiency of buildings in the long term, promoted the development of the state's office space utilisation, and moved to the purchase of 100% carbon-neutral electricity, and we have set environmental targets for construction projects for a long time now. In addition, we will invest several million euros in solar power over the next few years,” says Risto Rautiola, regional director of Senate Properties in Northern Finland.

Choices affecting the future are being made now

The journey towards a cleaner future is a shared one.

“We recommend that all district heating customers cooperate with energy suppliers to help achieve carbon neutrality, so that we can promote the transition to carbon neutrality together in sensible ways and following sensible timetables,” Rautiola continues.

Carbon-neutral district heating is produced in our power plants using bioenergy or, alternatively, methods such as utilising waste heat from industry and food shops, among others. Its origin is established by an external and impartial auditor. “We are constantly looking for new solutions to increase the share of carbon-neutral district heat in our network,” says Kimmo Alatulkkila, director heating and cooling at Oulun Energia.

“We want to help our customers succeed and at the same time create the conditions for the vitality of the entire Oulu region. In the future, carbon-neutral district heat can be produced not only by smaller heat sources, but also by large-scale data centres, among others,” Alatulkkila continues. 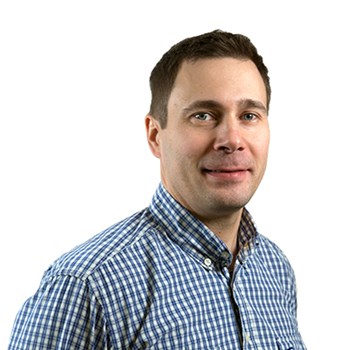 Garam Masala Hall is a full-scale air dome owned by Oulun Jalkapallohalli Oy, located in Heinäpää Sports Center. The hall was completed in late 2020 and will significantly improve the conditions for winter football training in Oulu. The objective for the construction and maintenance of the hall has been to do it as responsibly as possible. This is also reflected in the energy choices made—the hall is heated with Oulun Energia's carbon-neutral district heating. 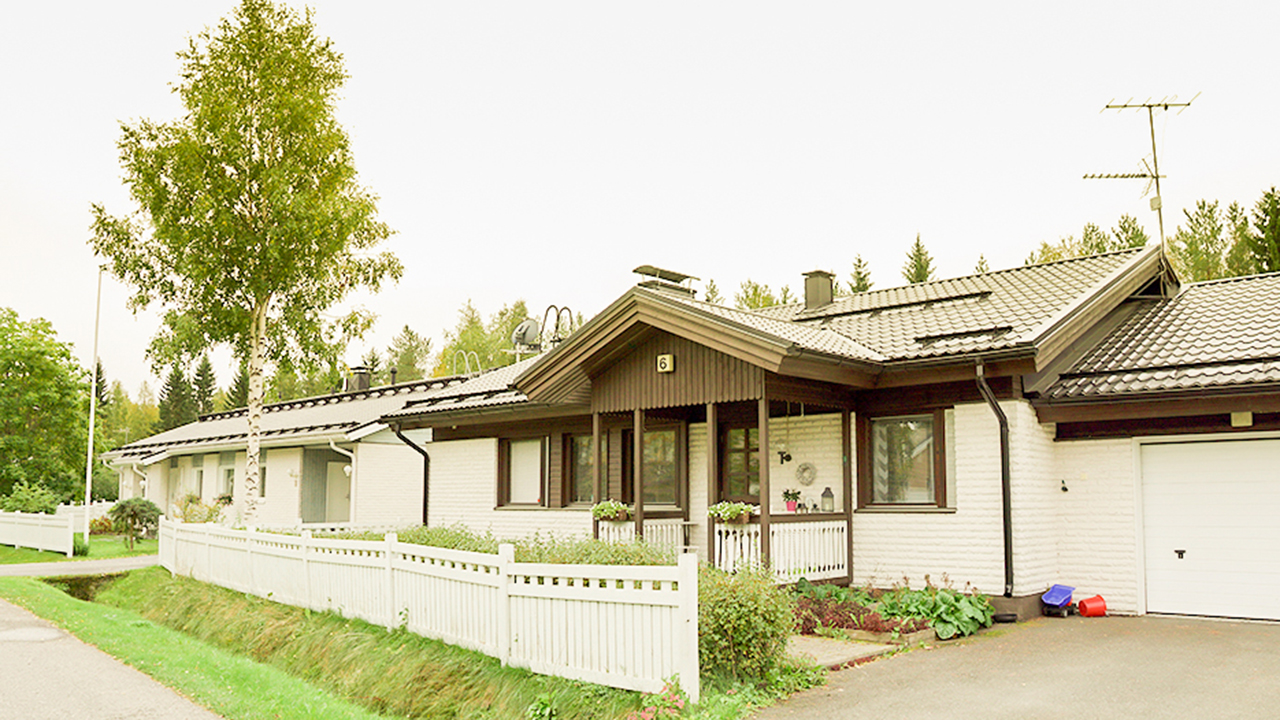 Stability and certainty with district heating 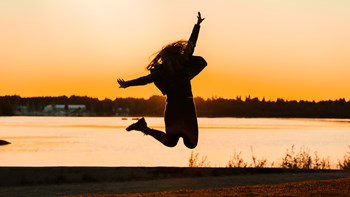