Oulun Energia wants to be Finland’s most energetic workplace, caring about the well-being of its employees and encouraging the promotion of holistic well-being.

The most energetic workplace is mainly built through practical actions. Let’s look into a few examples of the acts that promote well-being and energy.

“The company bicycle is a great employee benefit. I doubt I would have invested in a little more expensive bike like this without the support of my employer. This is an electrically-assisted, so-called hybrid, bike that is suitable for both cycling paths and off-road. I can’t really ride the bike for work-related trips because I have to keep a lot of stuff with me, but it’s nice to ride during my time off. I’ve been using the bike since this March.” 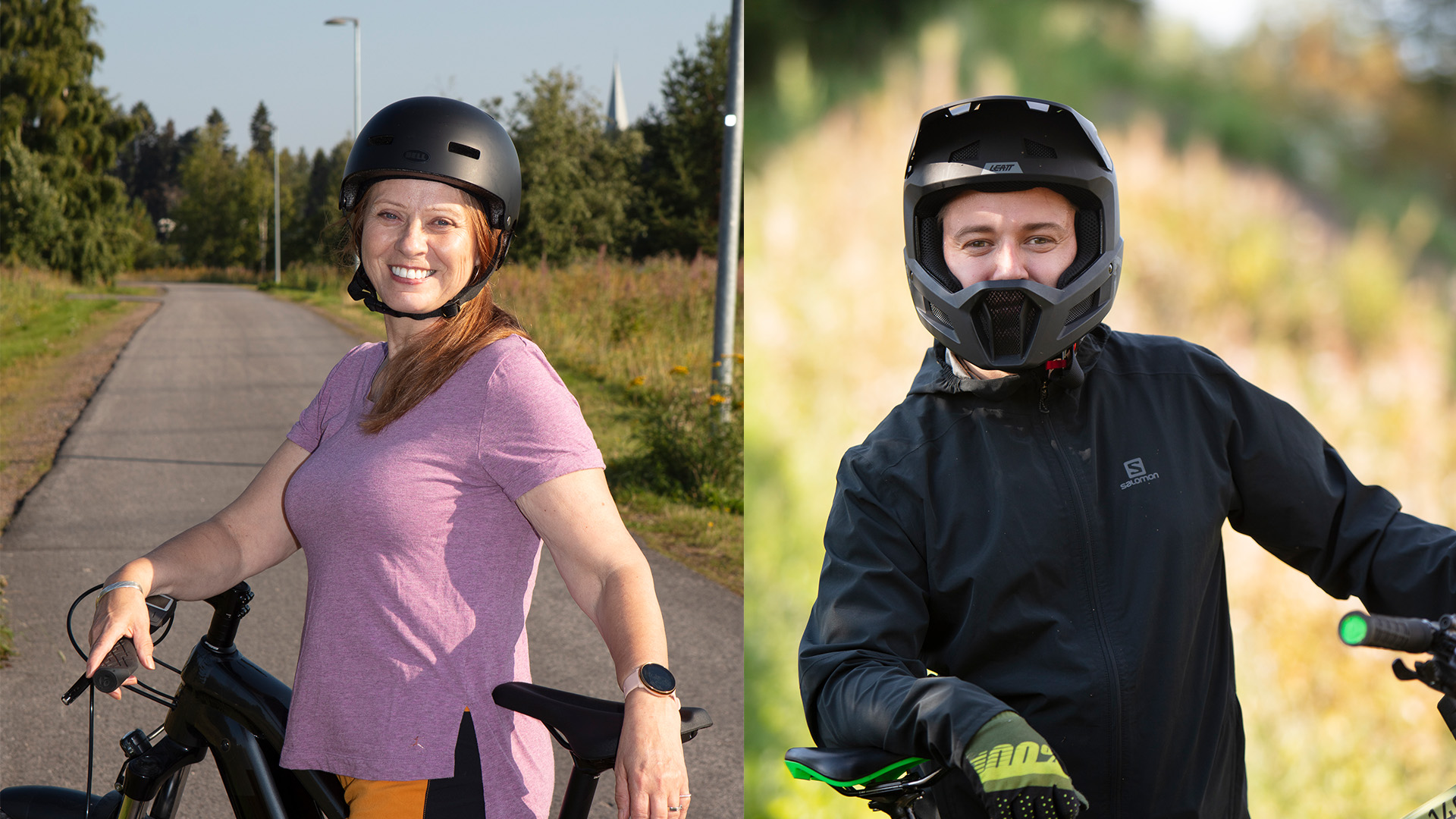 “Epassi lets you use many different services. I particularly like the sports and fitness benefits. I do off-road biking and have used Epassi to buy, among other things, a season pass to Rusko Bike Park. I go to cycle at Rusko about once a week. Epassi certainly lowers the threshold to use sports and fitness services and to try out new sports, for example.”

“We have organised occupational well-being coaching for employees through Teams. There were two hour-long sessions in the spring, and another three are being held this autumn. The coaching, led by occupational psychologists and occupational physiotherapists, discuss well-being from different perspectives. I’ve taken part in them too and gotten a lot of good ideas and new insights.”

Kimmo is a regular user of the shared bicycles

“I have great experiences with the shared bikes. It’s easy to cycle to meetings, for example, in the centre of town. It’s faster than driving and there is no need to search for a parking space. We have two electric Jopo bikes in use. It’s certainly a bit amusing to see a dude over 190 cm tall riding on a small bike.”

We offer diverse tasks and meaningful work to professionals in various fields. The well-being and motivation of employees is important to us — we allow you to boldly create new things and succeed.

Oulun Energia as an employer 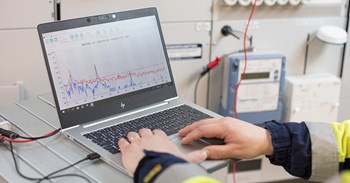 The new service will be particularly beneficial to customers with an electricity exchange contract using storage heating who want to move their consumption to the cheaper hours of the night.

Oulun Energia Sähköverkko Oy offers customers of its Time-of-Use product the optional possibility of updating their night load management. The new service will be particularly beneficial to customers with an electricity exchange contract using storage heating who want to move their consumption to the cheaper hours of the night. 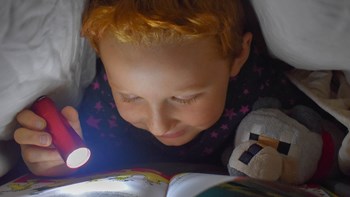 When the electricity goes out for a moment, the lights go out and the TV does not work either. But if the electricity is out for a longer period of time, many things become more difficult. It is good to be prepared for power outages, especially this winter.
Read all