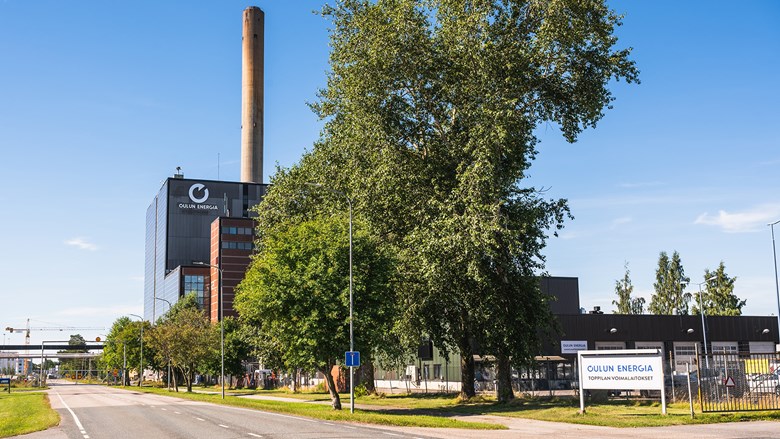 The competitive bidding for a new oil supplier has been completed. Oulun Energia has found a new supplier for all its crude oil needs.

“During the spring, we have been preparing the competitive bidding by carrying out various investigations and preparing materials. The competitive bidding process for a new oil supplier was started as soon as the holiday season ended in order to maximize the number of bids. It’s great to be able to say that we have found a new supplier for all our crude oil needs. The new supplier has the capability to deliver oil immediately as needed,” says business director Pertti Vanhala.

The share of oil in all of the energy production at Oulun Energia is 1–2%. Oil is used during severe frosts, when the the Toppila and Laanila power plants produce insufficient heat. This keeps homes warm and ensures that warm water is available even during the coldest days of the year. Ensuring security of supply is one of the company’s key tasks.

Oulun Energia's long-term goal is to phase out the use of oil altogether once the power plants and peaking heating plants have the technical capacity for it. The oil use at the peaking heating plants will possibly be replaced in the future by alternatives powered by electricity or pellets, or by bio-oils. It will take years to make the changes.