District heat is the future energy solution for businesses

Few people know that the district heat network works in two directions – a heat user can also be a waste heat producer at the same time.

Most properties in the Oulu region are heated with district heat or in practice hot water that flows in underground pipes. This network is an ingenious invention allowing energy to be fed into it from many different sources – power plants and renewable energy sources based on electricity.

This means the entire system can be optimised to prevent waste. When the wind blows or the sun shines and produces more electricity than needed, the smart thing to do is to use electricity to operate heat pumps in the district heat network. At these times, less power plant production is needed.

Waste heat could produce 10% of heat

Heat pumps and other forms of energy production that run on electricity and which are not connected to the district heat network have become increasingly popular in Finland. They are an excellent solution in sparsely populated areas outside the district heat network. The latent problem with these though is that in very cold temperatures they significantly increase electricity consumption, and so the need for electricity capacity, and thus trigger fuel electricity price fluctuations and the need for imported fossil power.

This is one reason why it pays to favour district heat, which is mostly produced from renewable energy sources, where this is available. Heat pumps are already used to produce some district heat in Oulu. Connecting heat pumps to the district heat network is an active effort to curb fluctuations in the electricity price experienced by customers. Since we carry out solutions like this on a turnkey basis for our corporate customers, we bear the equipment risk.

“It makes sense for properties in built-up areas that need cooling to connect a heat pump to the district heat network. This means the thermal energy generated in cooling can also be used,” says Kimmo Alatulkkila, Heating Services Manager at Oulun Energia.

Around 100 megawatts of unused waste energy have been identified in the Oulu Region. This is equivalent to around 10% of all district heat produced.

The district heat network works in two directions, in other words a corporate customer can be both an energy user and an energy producer. The thermal energy released from cooling a customer’s property can be returned to the network and so be used to heat other properties.

A similar system is used for example in the Ritaharju district, where the excess heat generated in cooling the refrigeration equipment at the Osuuskauppa Arina S-market grocery store is fed back into the district heat network. This waste heat can be used to heat 170 single-family homes for a year. 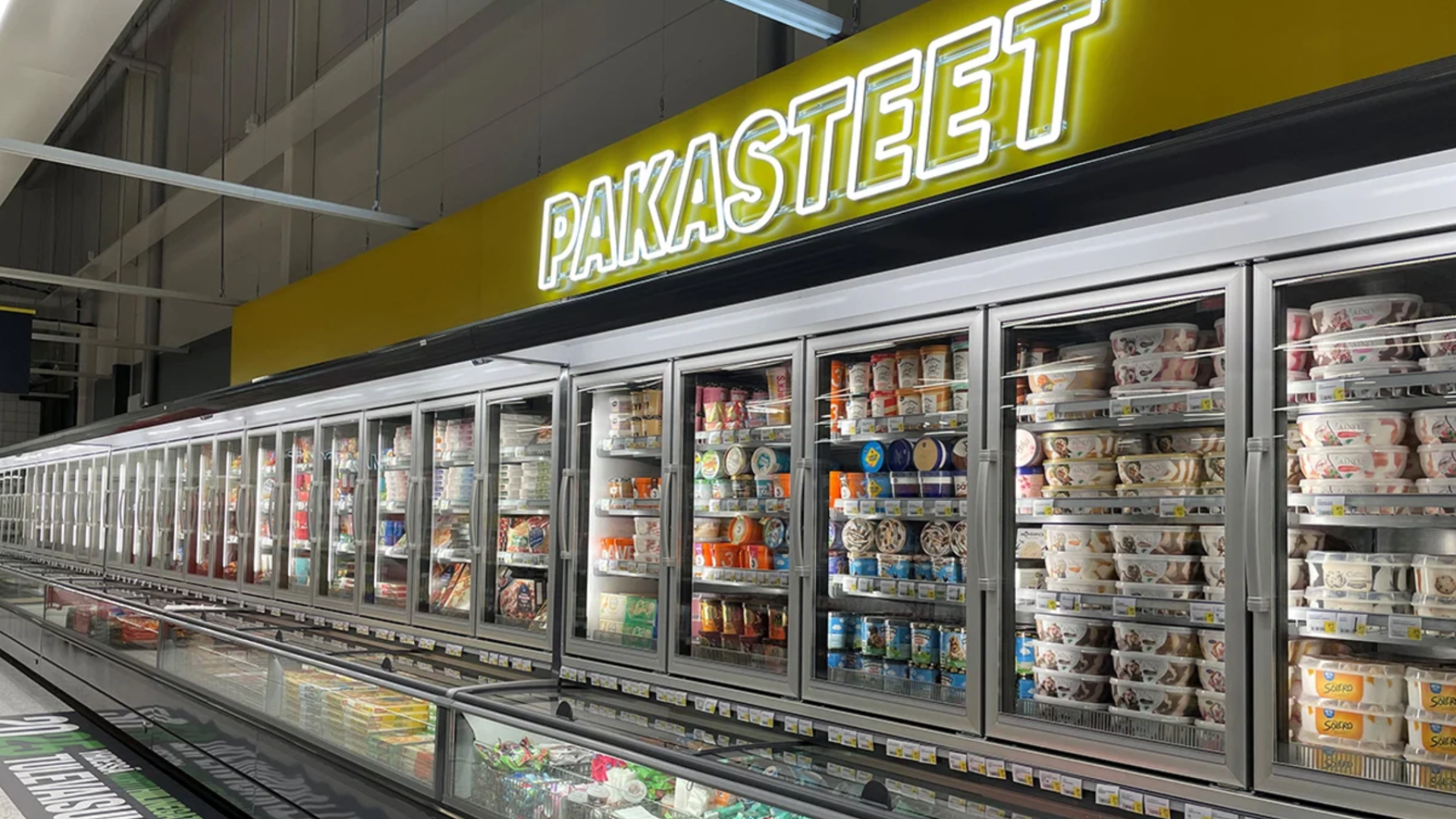 “The district heat network enables businesses to be real leaders as responsible recyclers of energy in properties where considerable cooling is needed. Our district heat price is competitive and we will do everything we can to keep it that way going forward,” says Kimmo Alatulkkila.

The district heat currently produced by Oulun Energia is 62% carbon neutral. We also offer completely carbon-neutral district heat alternative, which is produced using among other things waste heat and biomass, for example energy and recycled wood.

We are also involved in a number of research projects to promote and study the potential to use new energy forms in district heat for densely built urban areas.

For example, a grocery store, school and apartment block complex being built in the Kaukovainio district of Oulu will produce and utilise waste energy so that the complex will be almost self-sufficient in its annual energy needs. This means that the district will annually produce the energy it needs almost entirely itself. In addition to district heat, heat pumps, waste heat and photovoltaic power will be used.

Together with the University of Oulu, we have launched the HOPE project, which is exploring how to promote smart energy flows and energy recycling already at the zoning stage.

“The best learning so far is that the cleanest future is created together with customers,” sums up Kimmo Alatulkkila. 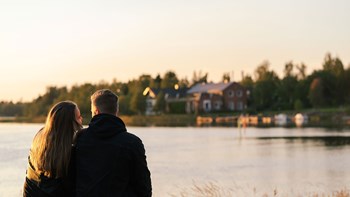 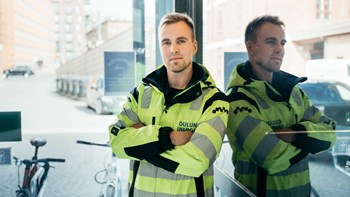 What can you do in everyday life to cut carbon dioxide emissions? In future, you will perhaps choose where you live or shop for food on this basis.
Read more blog posts from us