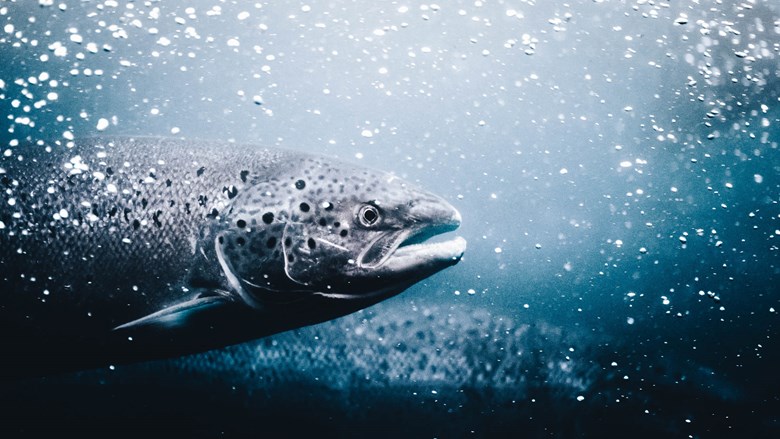 Flow to the Merikoski fish pass has been closed for the year. Water is channelled annually into to the fish pass between May and October.

This year just over a thousand salmon swam up the fish pass. The number of migrating salmon has clearly decreased in recent years. In 2020, just under 4,000 salmon migrated; in 2021, it was about 2,000 salmon, and this year only 1,000 salmon migrated.

For sea trout, it was the best season ever, as 565 trout migrated during the season. There has been an upward trend in the number of trout since 2018.

Fewer than 100 rainbow trout were observed in the fish pass. Meanwhile, hundreds of perch, bream, and roach migrated. Rarer were greylings and an otter, which made an appearance on camera once in May.

The closing date of the fish pass depends on the forecasted temperatures every autumn. The fish pass must be closed before the first frost to prevent the counting equipment and the fish pass from breaking. In addition, the closing must be done in order to collect the fountains and spotlighting in the area after the season.

Even though the upper part of the fish pass is closed, the fish can still swim down the lower fish pass to the Hupisaari streams.

Each time the fish pass is closed, a few fish will inevitably be caught in the bed of the channel, but they are released daily after the closure to continue their journeys.