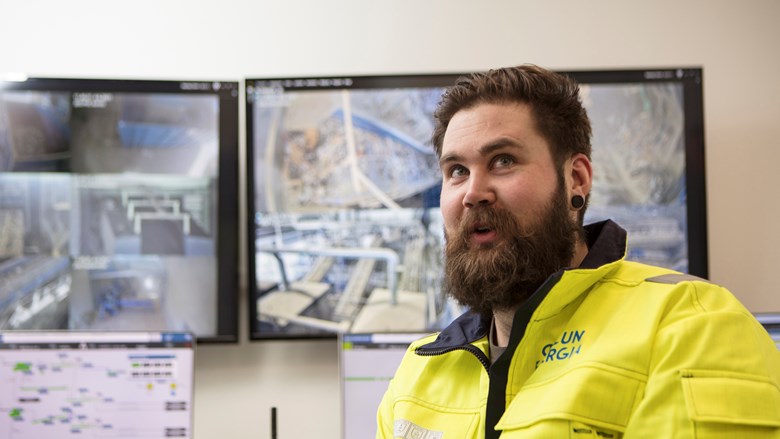 To Oulu on rubber tyres – value of waste increases

In Savukoski, the municipal consortium Lapeco's ecoASEMA station manager advises the couple where to sort their waste. The large trailer contains debris from the demolition of the yard building: plasterboards, wood, wool, plastic carpet, insulating plastic, roofing felt… Unsorted construction and demolition waste is dumped into a pile. The load also contains scrap metal, which the couple leaves at the metal collection point.

EcoASEMA is open every other Friday. That's enough to cover the needs of a thousand residents in the county. Lapeco is responsible for municipal waste management in nine municipalities in Lapland. Each municipality has its own recoverable waste station or a larger transfer station. The materials from the stations are transported on trucks by road: recyclable metal scrap, such as the metal scrap just left above, goes to Tornio, and unsorted construction and demolition waste goes to Oulu.

The demolition waste from the old yard building does not sit around long at the station. It is loaded onto a truck and then it travels through the rugged scenery of Lapland on rubber tyres to Oulu. It's about 380 kilometres.

The facility sorts and sifts

The Oulun Energia waste sorting plant, which was commissioned last year in Rusko, Oulu, receives the load from Savukoski. OEKITA handles 100 000 tonnes of construction and demolition waste, as well as commercial and industrial waste from northern Finland, every year.

A couple from Savukoski also slips the remains of a small yard building into the yard of the sorting facility – a facility where the best place for the materials is searched for and found through a multi-stage process.

In the plant, metals, including nails from boards, and unwanted materials such as pvc plastic and electrical wires are sifted out. "Demolition waste, in particular, is quite challenging when it contains materials that have not been prepared for recycling. For example, wood, which is abundant in buildings, has often been treated by varnishing or painting, or some other material, such as nails or plastic, is attached to it,” says Heikki Harju-Autti, circular economy manager at Oulun Energia.

Recyclable materials such as plastics, metals, wood, and fibres are sorted out of the waste. For example, after the treatment, the plasterboard walls of the former yard building from Savukoski end up in Southern Finland, where the plaster gets a new lease on life as new plasterboards.

Approximately 30% of the mass of material handled by the plant is used for recycling and recovery. Even dust can be utilised.

Construction and demolition waste produces a lot of fine minerals, such as concrete and dust. It is screened and processed and used for landfill construction and other civil engineering projects where fine materials are permitted to be used.

50–60% of the material mass is used as high-quality, solid recycled fuel in Oulun Energia's bioenergy plant, where electricity and district heating are produced.

"This material is not suitable for recycling, but it is better than the material that goes to be burned in an ecopower plant," explains Harju-Autti.

Only waste that is not used for recycling or as a recycled fuel is incinerated in an ecopower plant.

Transporting waste is the best solution

Let's go back to Savukoski for a moment. Prior to the completion of the waste treatment plant, construction and demolition waste delivered to Lapeco's ecoASEMA was treated on-site. It was mechanically sorted and crushed. Everything that was not suitable for recycling or was not hazardous waste was transported to the Laanila ecopower plant in Oulu for incineration.

"Now we do mechanical sorting and crushing considerably less, which reduces the amount of noise. We still treat stone materials such as concrete waste locally, because we can use them in ecoASEMA structures in accordance with the MARA regulation,” says Janne Vuolli, operations manager at Lapeco.

What is the point of transporting waste for hundreds of kilometres? Would it not be smarter and more ecological to treat waste at source?

"When the amounts of waste in small municipalities are small, their treatment is expensive, and there is no equipment for it. There is no further treatment of recycled materials, not even a combustion plant, which could be used to recover the heat generated. When waste is sorted in Oulu, its utilisation becomes more efficient. This means that we significantly increase the value of waste,” says Harju-Autti.

And with regard to the environmental burden of transporting waste, it is true that transport causes emissions. In this respect, the world is not yet ready, but it is to be hoped that emissions from transport will be reduced. Already in the near future, heavy traffic will be able to chug along in an environmentally friendly way, as, for example, biogas solutions become more common in vehicles. 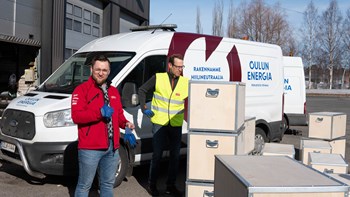 Ideally, we would be able to tell you about the business culture and background of every single one of our smallest partners. It's a huge task, of course, but for an energy company that spends around €170 million a year on various procurements, it's a topic that cannot be ignored. Why are we at Oulun Energia also interested in the responsibility of our partners? 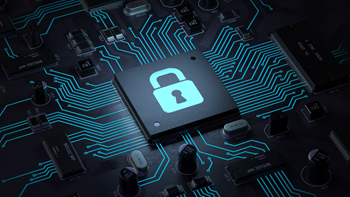 A cyberattack cannot take down the electric power system

Young adults share: “The workplace of my dreams has flexible hours, a good team spirit, and free coffee”

For the next generation, the most important aspect of a workplace by far would seem to be a supportive work environment. The importance of team spirit even takes precedence over a good salary, according to the survey we conducted. Take a look at what other expectations and values Oulun Energia's young summer employees have of the work communities of the future!